Mammootty, The Master of Voice Modulation

Mammootty, The Master of Voice Modulation

As Mammootty turns 70, here is a clinical analysis of one of the most unique aspects of his art — his ability to modulate voice according to characters. 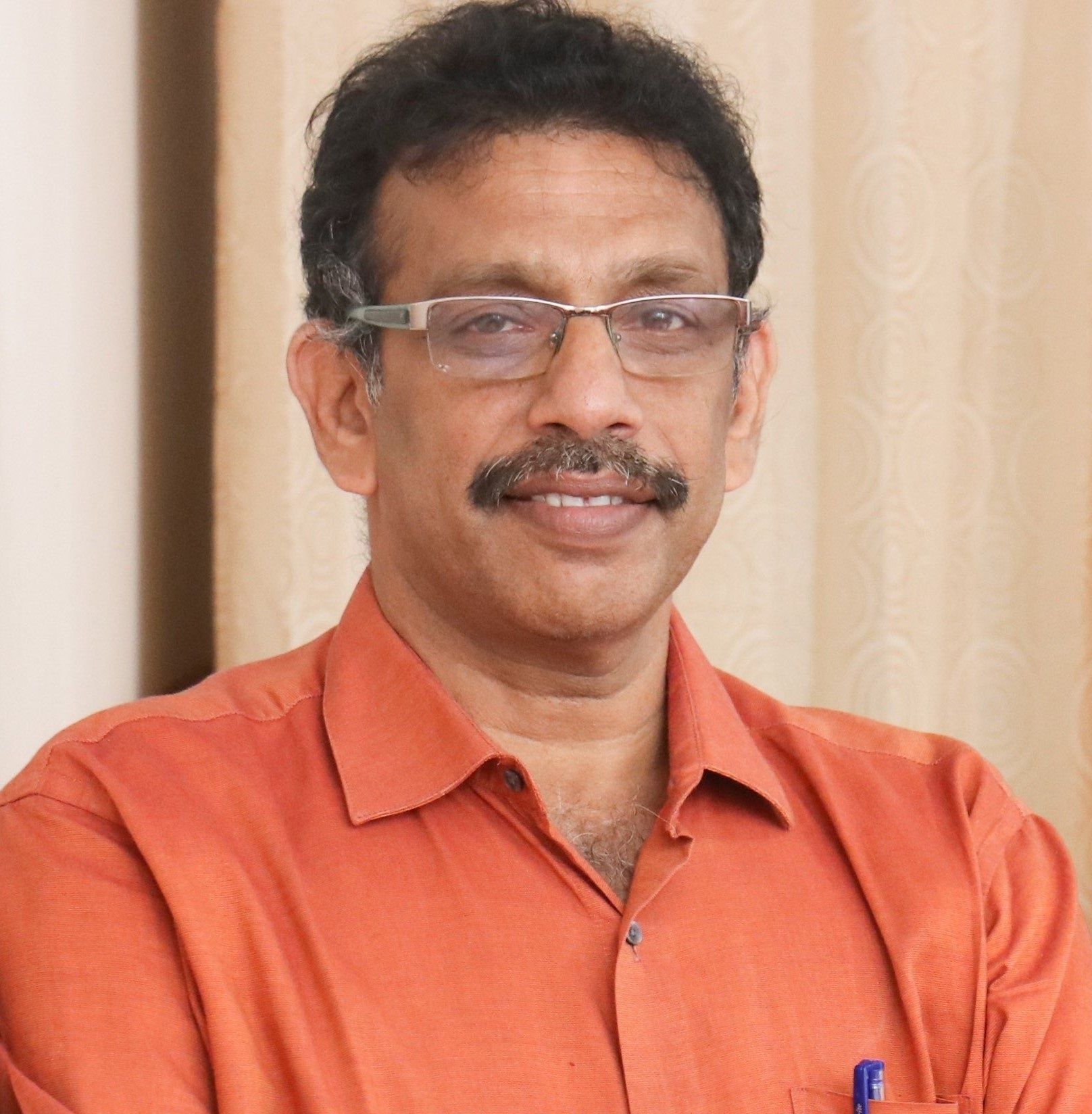 As Mammootty turns 70, here is a clinical analysis of one of the most unique aspects of his art — his ability to modulate voice according to characters.

Mammootty’s unparalleled skill in delivering various dialects of Malayalam in his movies has been much lauded – the Thrissur slang in Pranchiyettan, Trivandrum in Rajamanikyam, Kottayam in Kottayam Kunjachan and many more. But his ability to modulate his voice according to the characters, not so much.

His is a conventional masculine voice, a mature one. It’s also a perfect example of a classic low-pitched voice, in the same league as those of actors Thilakan or Murali. I can give plenty of instances for Mammootty’s brilliance in pitch and sound modulation. The movie Loudspeaker, for example.

The character Mic Philippose or ‘Mic’ as he was called, has a very loud voice. He cannot speak softly whatever the situation. Now, the way Mammootty has modulated his voice in the film is exactly how a loud person would speak. He doesn’t shout, it comes effortlessly to him. He just speaks loudly, with mouth wide open, teeth showing, with the exact mannerisms of a loud person. It shows his attention to detail.

In Ponthan Mada, his character is an underprivileged person, with a permanent submissive expression. He had to emote with that expression as the base. Mammotty’s voice is very soft in the movie and he doesn’t move his lips much, a mannerism of the servile of that age.

On the other hand, Bhaskara Patelar in Vidheyan is a landlord, a powerful person, and the actor’s voice is accordingly majestic. It isn’t loud, but it’s intimidating and yet low. A low pitch is always a sign of authority and vice versa. So he plays with the pitch there, not with the decibels. Even the way he grunts every now and then, is in a low pitch.

In Sooryamanasam Mammootty plays a mentally challenged person Putturumees. Here again his voice is high-pitched but not loud, it is more like the voice of a child. Putturumees is after all a child in a man’s body.

In Rajamanikyam his character is a rich but uneducated man and the voice is loud but with a comic touch. All these are examples of how closely the actor in Mammootty observes people and their voices. It would almost seem like he studies voice modulation scientifically and applies it in his characters. According to Natyashastra, vachika abhinaya is equally important as angika, aaharya and sattwika abhinaya. And Mammotty seems to adhere to this principle.